A Fellow Uninvited Visitor to Paul McCartney’s Home…What Are the Chances?

When my cousin Susan Kalish was reading my book and in particular the story about surreptitiously entering Paul McCartney’s house in London, she was struck by the fact that she had heard this story before. As it turns out, her friend Barbara Schettini-Barton also broke into Paul’s house when she was a teenager living in London. Susan made the connection between Barbara and I. We spent a half hour talking about our common experience of uninvitedly entering Paul McCartney’s house. In Barbara’s case, the situation took an unexpected turn. After she entered Paul McCartney’s home, he arrived at the house. He asked her and her friends what they were doing there. Quickly thinking on her feet, Barbara replied that they were “cleaning your house for you.” Paul then proceeded to invite the girls to hang out and cook dinner for him. Barbara and her friends complied and became lifelong friends with Paul. A rather remarkable coincidence in my opinion. 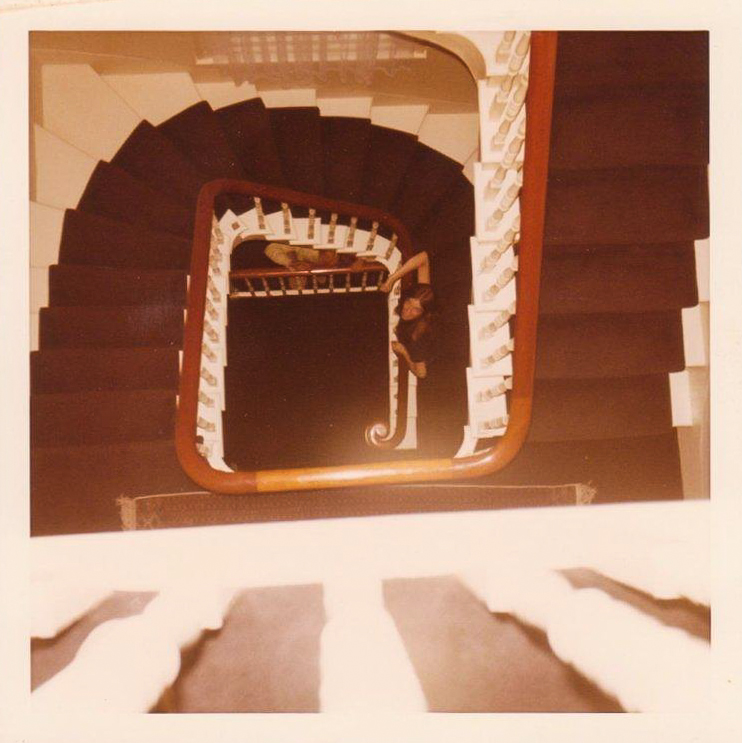 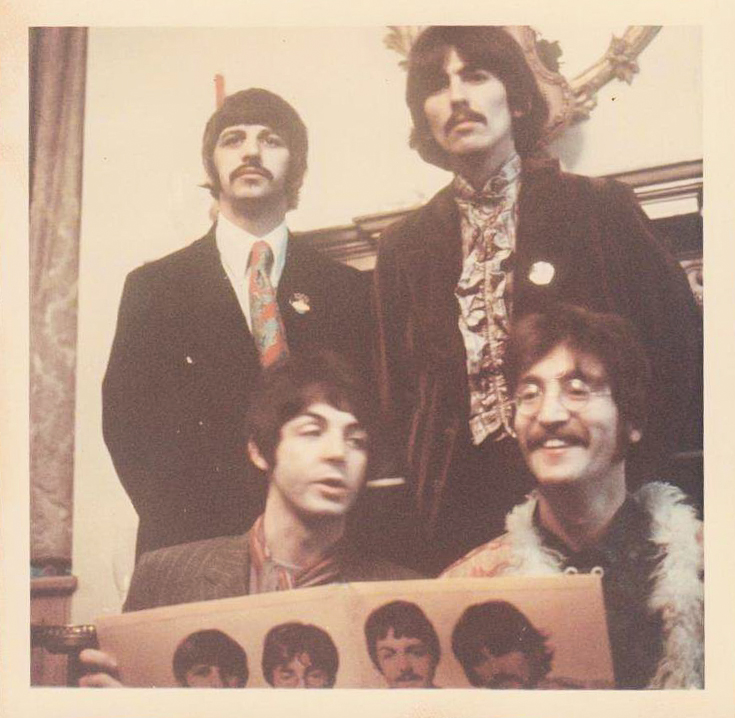